Oct 13 (Reuters) – A U.S. solar group seeking import tariffs on panels made by Chinese companies in Southeast Asia has refused a request by federal trade officials to reveal its members’ identities, citing fears of retaliation by Beijing, according to a document the group filed with the Commerce Department on Wednesday. 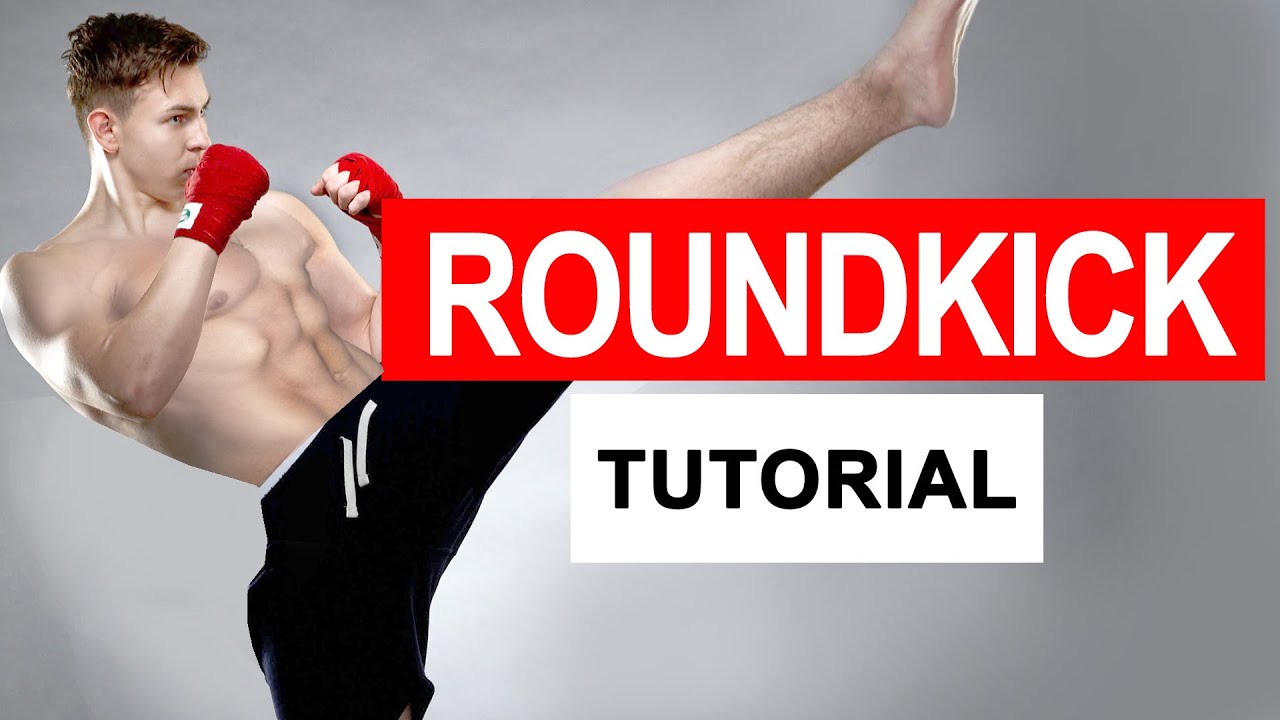 The filing by the group American Solar Manufacturers Against Chinese Circumvention (A-SMACC) is the latest development in a long-running clash between the small U.S.domestic solar manufacturing industry and a much larger contingent of U.S. solar project builders over Asian imports.

U.S. manufacturers are eager to stamp out low-priced foreign competition, while installers rely heavily on cheap imports to make their businesses profitable.

The domestic group in August asked the Commerce Department to investigate whether imports from Malaysia, Thailand https://onecoursesweb.com/ and Vietnam were unfair, arguing that Chinese companies had shifted production to those nations in recent years to avoid existing U.S.duties on solar cells and panels made in China.

Late last month, the Commerce Department deferred a decision on the request and asked website the group to identify its members.

In its response to the department, the group refused and argued that identifying its members could expose them to retribution from the Chinese industry, which dominates the global solar supply chain and could cut off supplies of critical solar panel components like polysilicon.

“Affording confidential treatment to the members of A-SMACC is the only way these U.S. companies can protect their vital business interests while seeking their statutory right to request protection from unfair trade practices,” the filing said.

U.S.solar project developers, which make up most of the domestic industry, have lobbied forcefully against new tariffs, saying they would cripple a sector that is critical to meeting the Biden administration’s climate goals. (Reporting by Nichola Groom; Editing by Jan Harvey)